Home Strategies
Pivots are a tool often used by range traders and day traders to work out likely reversal points based on the previous day’s price activity.

The beauty of pivots is their simplicity. There’s no ambiguity in the indicator as it gives you a precise set of lines of support and resistance. 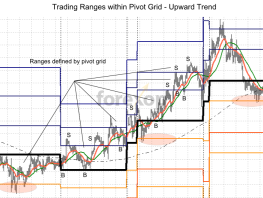 Most pivot indicators only attempt to predict the current day’s price range. For this reason, the standard pivot indicator is ideal for planning short intraday trades or just optimizing an entry or exit point for a trade of any duration.

What Are Pivot Levels?

In the days before desk trading and interactive charts, traders on the floor used a set of “magic numbers” as a quick and easy reference to assess the market’s range for the day ahead. These numbers are what’s called pivot levels.

The technique was so popular because it was simple and only required the trader to remember at most seven numbers. Yet these numbers helped them to predict the most important events, namely where the price is likely to turn and the reversion point (the pivot axis).

Pivot trading is far less fashionable now that interactive charts and a plethora of new indicators are widely available. Many feel that indicators such as Bollinger bands, Fibonacci and moving averages encapsulate everything that pivot indicators do and more.

Pivot indicators do still have relevance though and one of their main advantages is their ease of use.

There are numerous different formulas for calculating pivots. The most commonly used version is the standard one:

Where H high, L is the low and C is the close on the previous day.

The pivot axis is the average of these three points and this defines the central moment around which traders expect the day’s price action to take place. The lower levels, marked S are the support lines and the upper levels marked R are the resistance lines.

Convention wise, in forex many traders like to take the closing time point as the end of the New York session. However, I don’t see any merit in this and if you’re in a different timezone it just complicates the calculations. I always use the end of day, GMT and it works perfectly well. 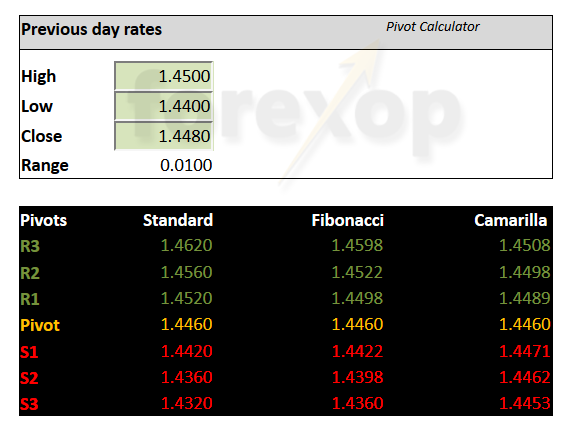 The chart in Figure 1 isn’t a subway map! It actually shows the pivot levels calculated across seven days. Notice how the price responds around the pivot levels. The retracements often take place at or near to the pivot supports/resistances. This is very common. If you plot a number of charts and draw the pivot levels, you’ll see this kind of hidden price action taking place again and again. This is why grid traders often use pivot levels as their entry/exit points.

The red line is the pivot axis. Think of the pivot axis as the center line of the day’s price range. Support and resistance also develops near the pivot axis, so anticipate reversals there too. It is similar to the moving average except that it has a single value for each day. 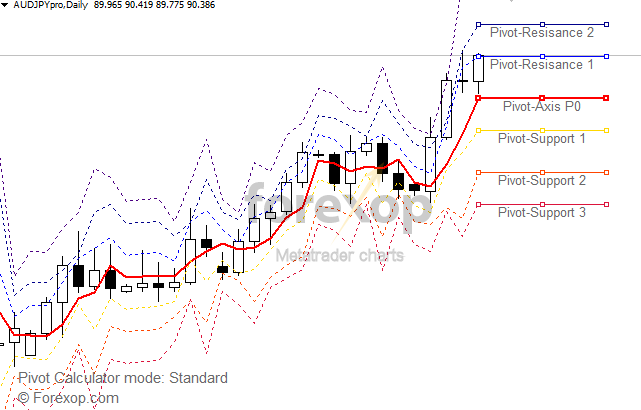 Pivot traders are effectively range traders. They tend to trade the ranges that are between the lines of support and resistance around the pivot axis. This is known as the pivot grid.

This process continues until the trader anticipates the market is overbought, and then waits for a retracement. Figure 2 below illustrates this technique in action. Notice the “bunching” of the price activity around the pivot lines. This is very common and happens when there is a change in the ratio of buyers and sellers as the price approaches a closely watched support or resistance. 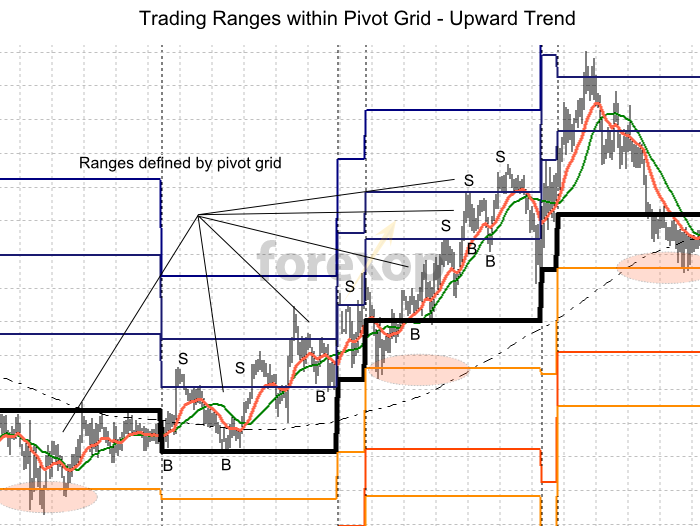 Figure 2: Trading a pivot grid in an upward trend © forexop

In a trend, the pivot axis itself works as the stop loss. If the intraday price descends clearly below the support at the pivot axis, a further downward retracement is expected and the trader will close long positions at that point and take the loss. In a strong upward trend, after falling the price may rebound once it hits the support levels. See Figure 2 above where this happens three times – marked with shaded boxes. For this reason, some traders place the stop loss beyond the first support level.

In a falling market, the same technique works exactly in reverse. 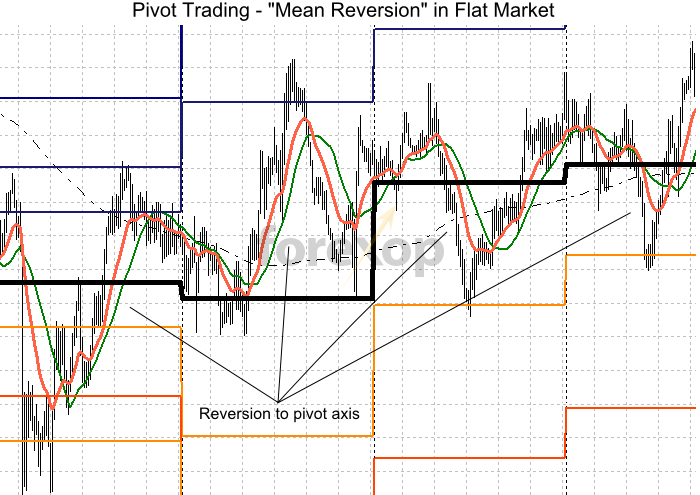 The figure above shows this technique in action.

This Metatrader pivot indicator is provided free for you to download and use:

Pivot points are a simple yet highly effective tool for day traders. Pivot indicators, such as the one used above define a grid of support and resistance lines. These indicators are less fashionable nowadays, yet despite this, price behavior around pivot levels suggests that many traders still use this “old school” technique.