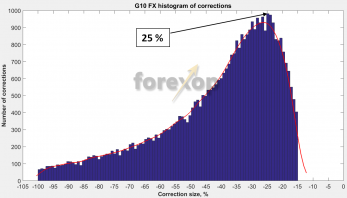 This method is used by many types of market participants, from individual technical traders through to analysts at the world’s largest financial institutions such as Citigroup, as seen for example here.

In this tutorial I want to take a step back from all of the hype. I will take an objective look at Fibonacci retracement to see if it actually lives up to its reputation as a predictive tool.

To start with let’s have a quick recap of what Fibonacci retracement is and what it claims to do.

Fibonacci retracement levels are calculated by using the ratios obtained through a Fibonacci sequence. In essence these are widely assumed to be better entry points in the direction of the trend, compared to other levels.

The levels obtained through the use of a Fibonacci sequence are 23.6 %, 38.2 %, 61.8 % and 76.4 %. In addition the level of 50% was added to this set, because it is assumed to be a psychologically important support level. For a more indepth explanation see here.

The chart in Figure 1 shows how Fibonacci retracement works during a typical up-trend.

The solid blue lines mark the Fibonacci distances. Technical traders consider these to be “zones” where reversals are more likely to occur.

It is not clear who first applied Fibonacci levels to financial trading. There are some indications that the concept was developed after the invention of Elliott Wave Theory in 1930s. In addition, I found no strong philosophy on why these levels should be so important in global financial markets.

These are the two main explanations offered by various technical analysts:

However I don’t find either of these explanations at all convincing. That is probably why I have never used them in my trading career.

In this section I’ll present some of my back testing results so that you can make up your own mind. Within this test I’ll compare the classic Fibonacci retracement levels with various other retracement levels to see if there is a significant difference. I’ll do this for the G10 currencies versus the USD.

The source of the data is the website of Swiss bank Dukascopy. In total, there are 6,625,980 minutes including week-ends in the chosen period. Bid prices were used in this analysis.

To define the Fibonacci retracement levels during an up-trend, we need to pick an appropriate major minimum and maximum of the wave that is experiencing a correction. In order to do that I have adopted the following rules.

Figures 2a and 2b visualize the above rules.

The Algorithm of the Test

In order to get all waves and corresponding corrections I performed the following steps programatically.

First Breakdown of the Chart – Figure 3a

Second Breakdown of the Chart – Figure 3b

I repeat the breakdown described in the previous section until the waves become smaller than the minimum correction sizes shown in Table 1 (last column). The further breakdowns of waves X, Y, Z of Figure 3b are shown in Figure 3c. 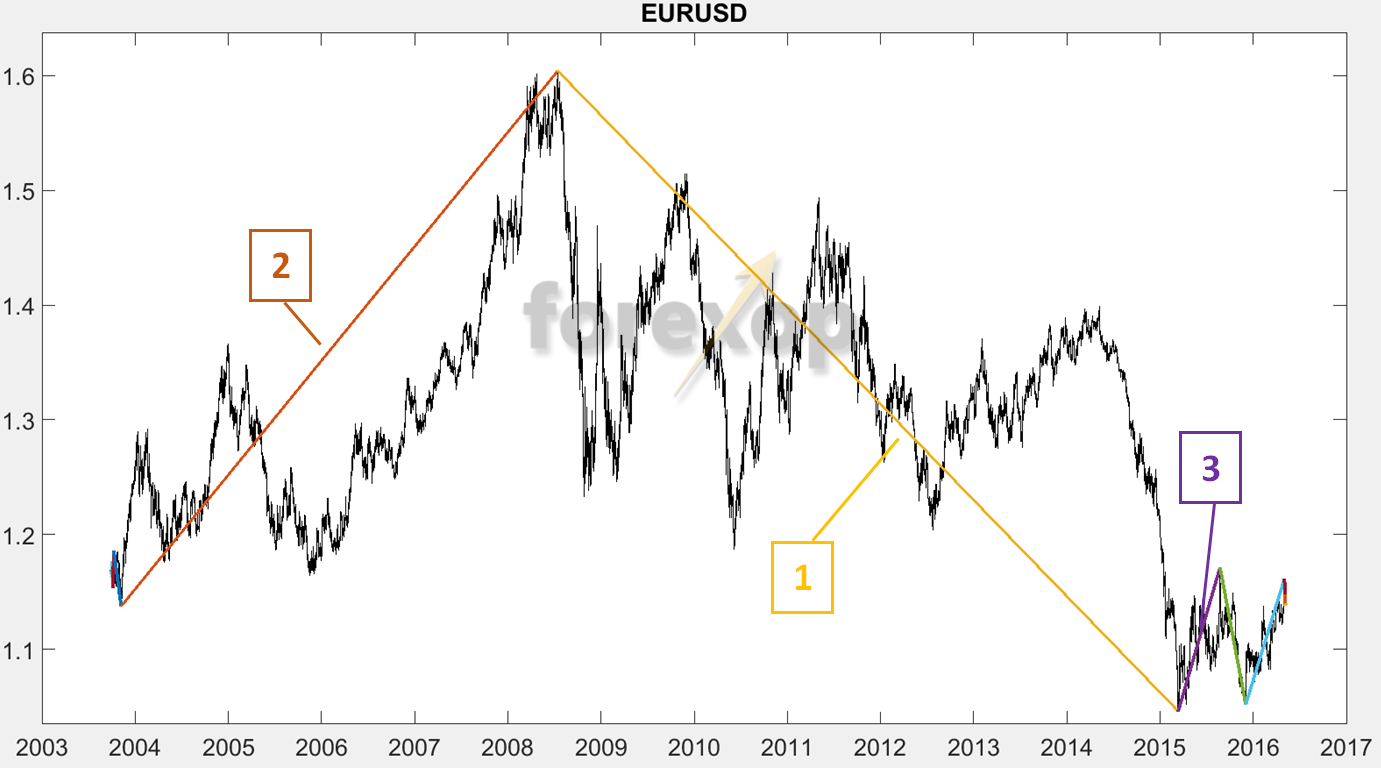 Figure 3a. First breakdown of EURUSD into waves © forexop 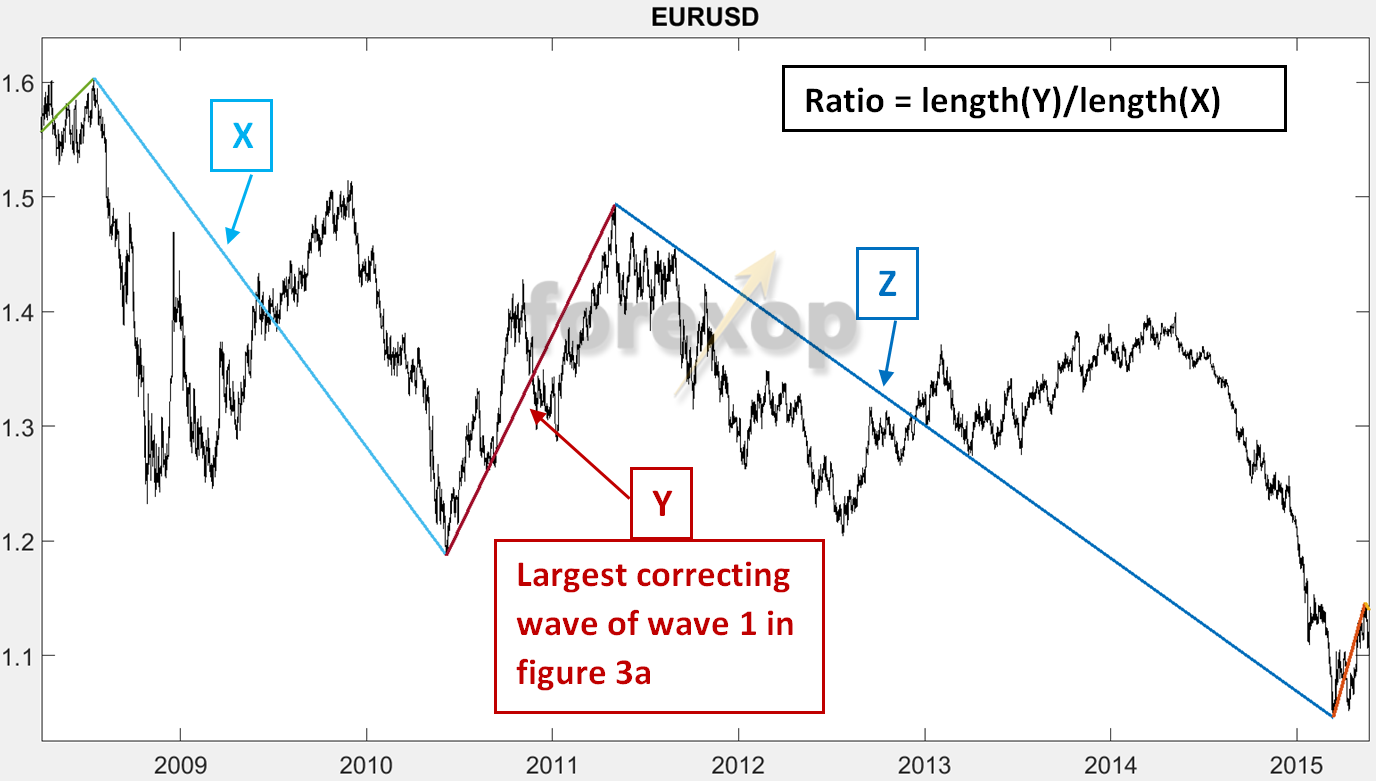 Figure 3b. Further breakdown of the largest wave (in yellow) in figure 3a © forexop 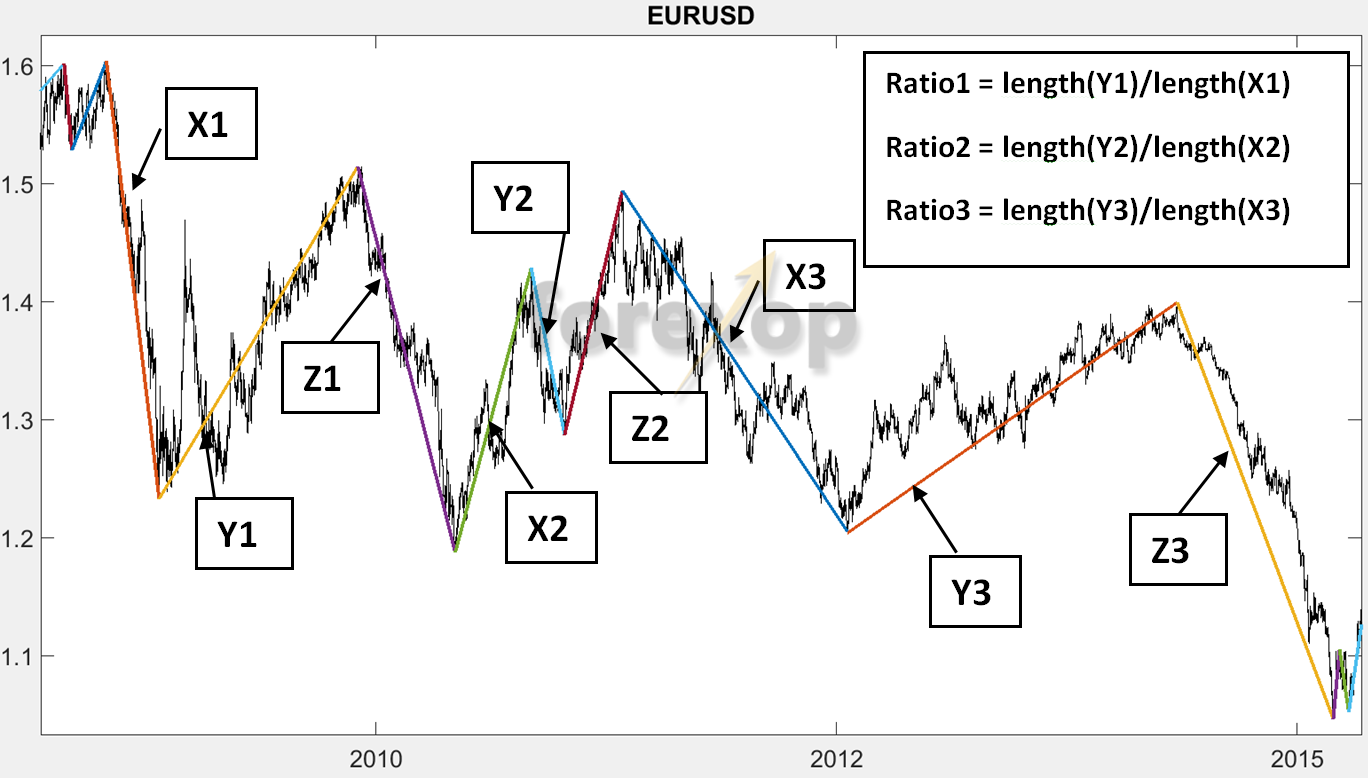 Figure 3c. Further breakdown of the waves in figure 3b © forexop

Summary of the Test

Figure 4 shows the histogram of all correction sizes for G10 currency pairs with USD. I took those waves that have a length greater than approximately 1% of the value of the currency. Exact thresholds for minimum wave sizes in pips for all currency pairs are shown in Table 1 (column 3). In my results I discuss only corrections that are greater than 15 %, which is lower than the 1-st Fibonacci retracement level of 23.6 %.

My conclusion is that Fibonacci retracement within the zones can be explained by statistical chance alone. This favors the myth argument.

All waves and corresponding corrections are provided in a downloadable Excel file. If you want use the data to do your own analysis please contact me.

Figure 5 shows the cumulative distribution function of all corrections for G10 currency pairs with USD.

Figures 6 show the histograms for each currency pair.

In essense, what the G10 histograms show is that price action at the Fibonacci retracement levels is not significantly distinct compared to other nearby levels. Moreover the distributions are clearly log normal.

In other words, we don’t observe peaks or troughs around certain correction levels which would be true if Fibonacci reversals were indeed significantly distinct events.

My conclusion from this study is that Fibonacci retracement levels do not represent a real phenomenon. Rather, retracements within these zones can be explained by statistical chance alone.

This I believe is what’s happening with Fibonacci. A trader sees the retracement occurring between the level or close to the level. Further, he/she may proceed to “line up” the indicator with these levels and conclude that the effect is indeed real when it isn’t. We’ve also found in other studies that even purely randomized price data can create the impression of these kinds of reversal lines.

I welcome comments on these findings and will be glad to hear your remarks on Fibonacci analysis and whether you find it useful or not.

Figure 4. Histogram of all corrections greater than 15 % obtained as a result of the test for G10 currency pairs (100 bins, 40243 observations). © forexop

Figure 5. Cumulative distribution function of all corrections greater than 15 % obtained as a result of the test for G10 currency pairs (40243 observations). © forexop 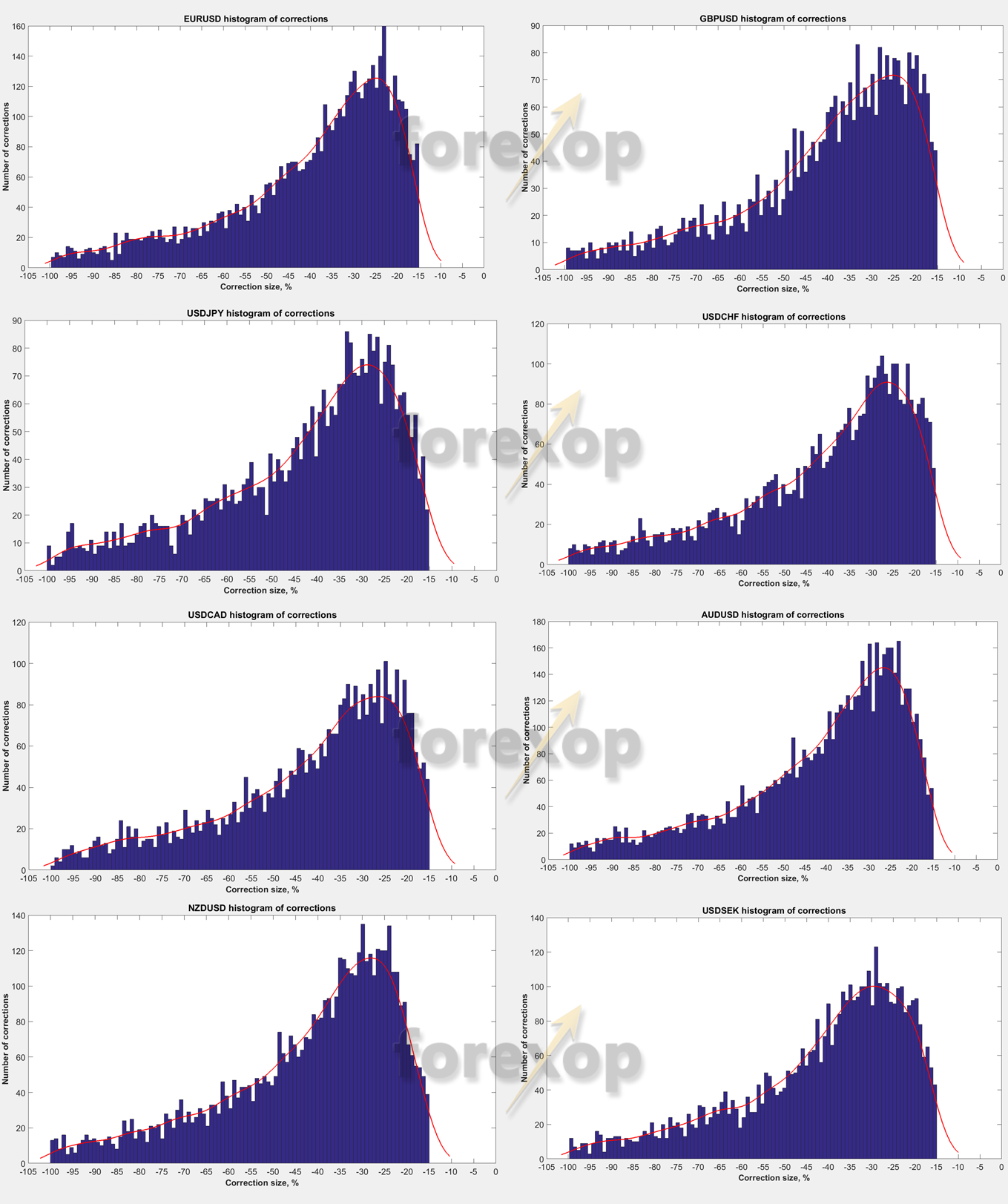 Figure 6. Histogram of all corrections greater than 15 % for G10 pairs. © forexop
POPULAR