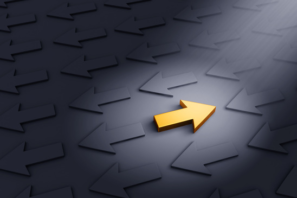 Contrarian patterns in FX trading © forexop
Contrarian trading is a way to profit from crowd behavior. Most successful contrarians know that this requires understanding and then anticipating the dynamics between market participants.

The most important dynamic is the interplay between the “price-maker” and the “retail trading segment” – in other words, the unsophisticated traders.

The ideas that I am sharing in this post helped me to generate consistent profits over several years of intraday FX trading and helped me become one of the top 14 Trade Leaders in Currensee. Currensee was the forerunner to newer social trading platforms like ZuluTrade and eToro. It was once one of the largest FX trading networks in the US, with thousands of live trading accounts connected to it.

Some details of the performance during this period are posted on the European Central Bank’s website here (page 29) and on FXDD’s Japanese language blog here (page 15).

The Basics of Contrarian Trading

Contrarian investment and trading is about doing things differently. In essence it means identifying what the majority of market players are doing, and then doing the opposite. For example if everyone is buying an asset the contrarian is selling and vice versa.

The first step towards being a contrarian is to understand the market participants in terms of their performance and sophistication.

Figure 1 below shows how a contrarian would typically classify market participants. This diagram shows participants in the foreign exchange (FX) market but it holds true for almost any other “off-exchange” financial market as well. 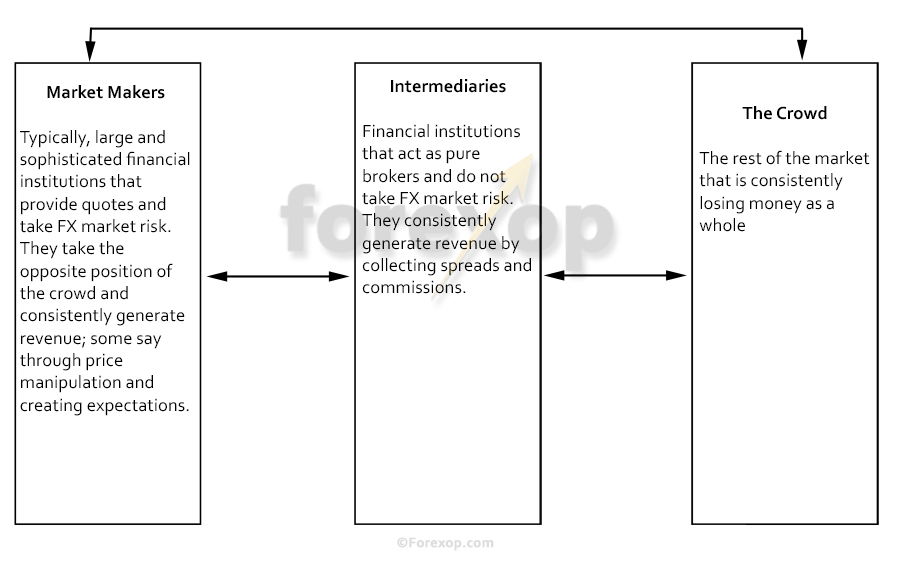 Figure 1: FX market participants through the eyes of the contrarian trader © forexop

Why Trading Against the Crowd can Work in the FX Market

FX trading, at least in the very short-term (think intraday traders) is a zero sum game. By this I mean one person’s gain is another person’s loss.

Within this space the general consensus is that market makers are consistently making money and the crowd is consistently losing.

Table 1 and 2 shows one recent US study in which retail traders as a whole are consistently losing.

There are several reasons that contribute to the poor performance of this subgroup. These can be summarized as:

Retail traders are probably the least successful subgroup of the crowd. However the above factors may also impact other subgroups that make up the crowd. For example, these can be non-financial companies, as well as small to medium asset managers.

Overall, the less informed market participants are more likely to face losses in the market. And those with less sophisticated risk management system are more likely to behave emotionally when met with uncertainties. This results in mistakes.

Of course not all retail traders will lose. Many individuals are highly successful. Rather, I am classifying the aggregate performance of the entire group.

We also have to remember that for many participants, FX simply plays a functional role in meeting foreign exchange needs. For these players, profit is not even an issue.

To summarize, within the various subgroups of the FX market there are ample opportunities for the contrarian to act on bias and inefficiency. The next section shows how I do this this in practice.

In order to construct a contrarian strategy, the first task will be to look at the main assumptions that lead to negative returns and then adopt the opposite position.

For example let’s take one of the most widespread assumptions behind naïve trading decisions. This is the assumption that “history will repeat itself”. In reality, FX markets are always in a state of flux and nothing is permanent besides change. While some events may appear extremely similar, careful analysis shows that history never repeats itself in exactly the same way.

To build a contrarian trade against this popular assumption, we need to find extremely similar situations and trade against the repetition of that event’s history. In other words, we need to detect when the crowd, consciously or subconsciously, is expecting that history will repeat itself.

These “repeating events” occur in numerous different guises. They can be related to:

Let’s look at couple of examples.

Examples of Trading Against History

Example 1: Contrarian Trade Based on a Technical Pattern

Figures 2 and 3 shows two similar technical patterns on the EURUSD chart. In both cases the pair initially moves up a distance of about 180 pips from a significant minimum (circled in red). These moves were initially slow with low volatility. Then in both cases, after facing some resistance, the pair moved up sharply about 380 pips.

Figure 4 shows the 24-hour volatility chart during the same period. As can be seen two distinct peaks occur at these two events. These are circled.

The contrarian trading idea, based on the notion that history will not repeat itself is as follows.

I assume that the wave starting from 1.1380 will not reach 1.096. Instead the major move will be in the opposite direction. As such I take the position:

I set the stop loss at 1.096 because in this situation there’s no point chasing the market down. If the price reaches this level I will know by then that my contrarian assumption hasn’t played out.

Figure 3 illustrates the above trade. As can be seen, this contrarian prediction does indeed play out. History does not repeat itself. The market rises strongly again after an initial bearish run. This happens after meeting strong support around 1.1100 – this may have been a result of market makers having to offset their risk.

Figure 2: EURUSD example of history not repeating itself. © forexop

Figure 4: Volatility chart for the events shown in Figures 2 and 3 © forexop

This example shows another case of similarity. This time I’ll look at a technical pattern combined with a news announcement.

The similarity of the patterns within red squares is as follows:

Figure 5 shows the complete story on the chart.

Just before the announcement of news, which is about 120 hours after the start of the second pattern, the contrarian will expect:

To capitalize on this, my trading idea will be:

With these parameters, the take profit is at least 170 pips greater than the stop loss. That is, 350 pips up from the maximum of the range 1.0680. Again, if the price falls to 1.0450 I know the contrarian setup hasn’t played out and there’s no point chasing the market down any further. 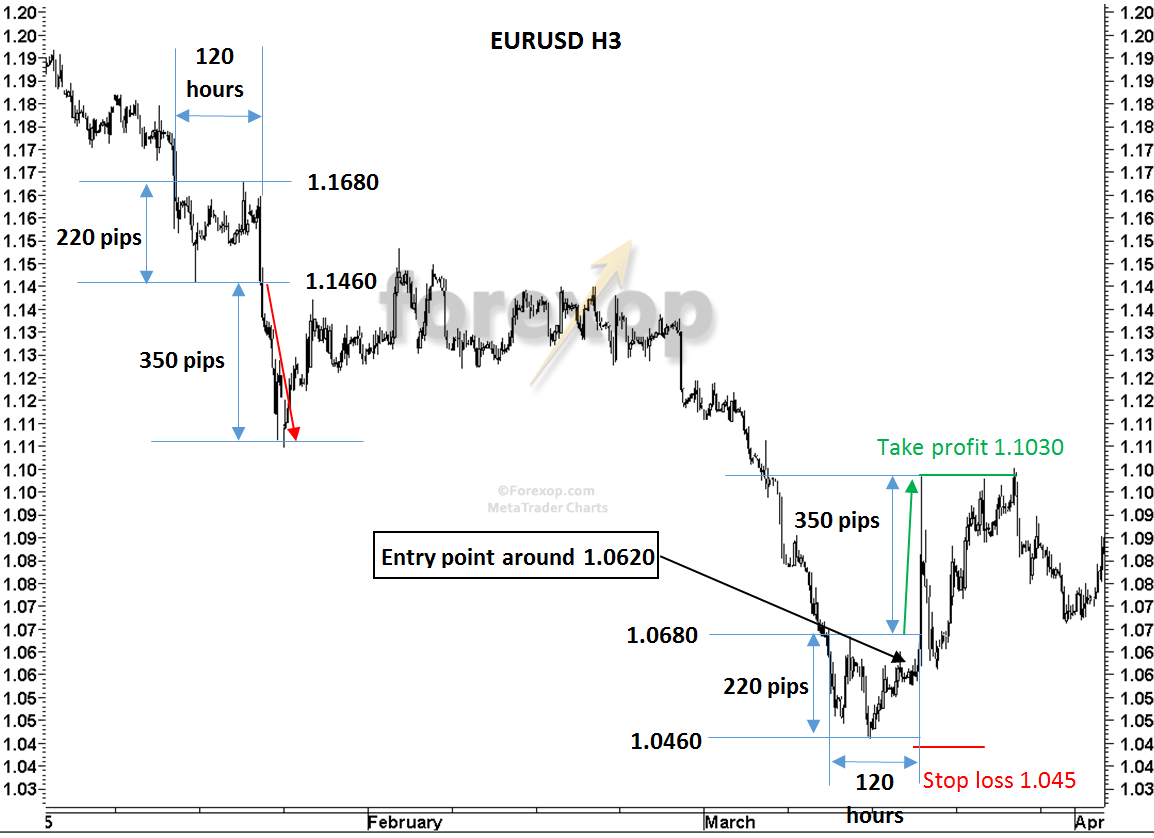 As Figure 5 and 6 shows, we didn’t see a repetition of what happened in the past. After a fake dip, the market rebounds and rallies strongly to the upside. These kinds of moves often trap large swathes of market participants into losing positions. As a contrarian, it’s my job to be on the other side. 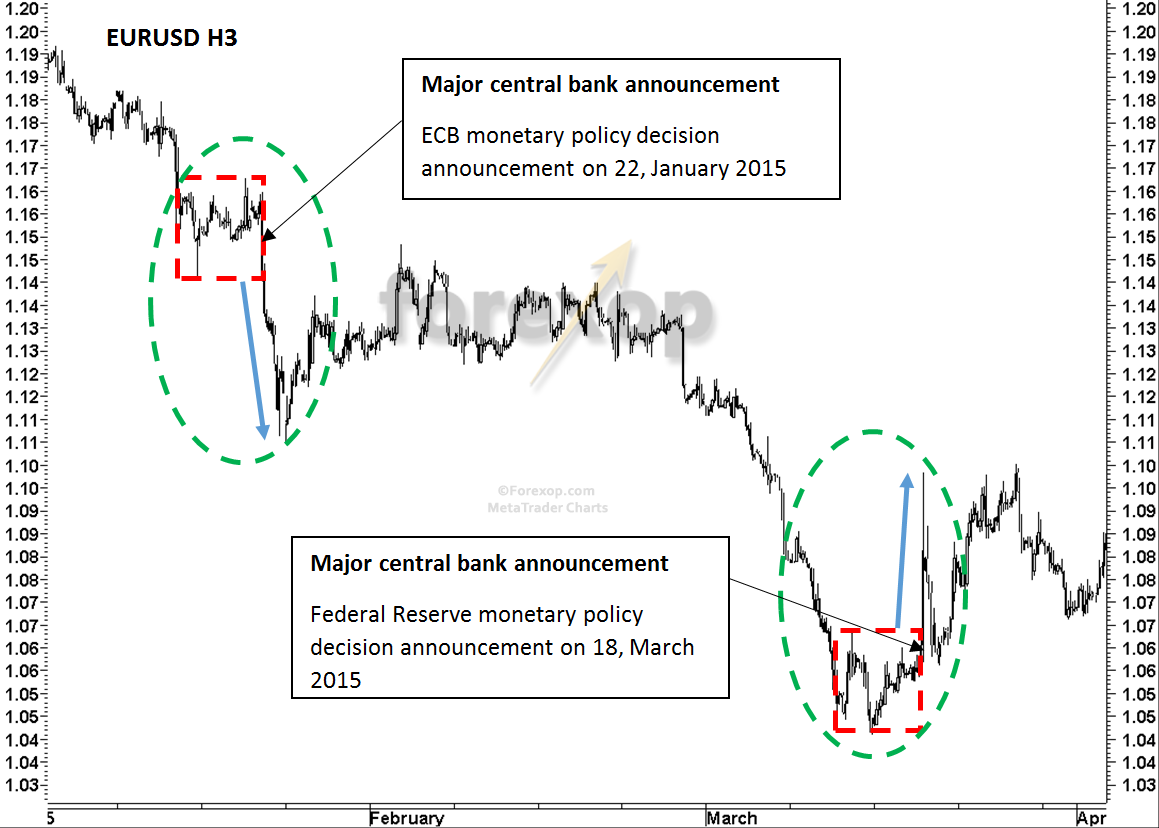 As a contrarian, it’s important to realize that you will not correctly predict every pattern every time. What you should try to do is to have an edge on the crowd. This can tilt the odds in your favor by enough of a margin to be profitable.

If the similarity is simple and seen by many participants it will quickly attract large volumes from unsophisticated traders. This will create materially significant opposite positions for market makers. In this case it will be in their interest that the similarity stops so that they can reduce their risk.

If the similarity is complex, it will take much longer to be noticed by enough participants to attract large volumes and become a materially important factor in the market.

Due to the likelihood of mistakes, as a contrarian you will need to generate many trading ideas. This should be across several diversified currency pairs or other instruments. This will allow you to allocate a small risk to each idea and thus generate less volatile returns.