This indicator looks for divergences, or temporary anomalies between two markets that are usually related.

Divergence trades happen when related markets move apart for a short time and the correlation breaks-down. These trading opportunities can open up at every time scale.

Trying to find these events by sight alone is prone to error and miscalculation. This indicator handles all of the calculations and simply tells you when a divergence opportunity is opening up.

The indicator will scan any two markets and create an alert as soon as a trade opportunity arises. This will tell you when a potential spread trade is opening, where one market is bought and the other sold. Like an arbitrage trade, the profit is made when the gap closes.

It’s possible to flip the two markets where there is an inverse relationship. This indicator will:

What this Tool Does

Once set on a chart this indicator will analyze the inter-relationships between the markets and find trading opportunities when there is a decoupling. These are called intermarket market divergence trades.

The indicator has an easy setup so that it is possible to configure it for any market or any time frame. It will tell you when to place a spread trade that involves a simultaneous buy and sell.

Divergence trades can often be highly profitable. See this article to see how the strategy is used in practice.

This example is between NZDUSD and AUDJPY. The Australian dollar and New Zealand dollar are closely tied due to the relationship between their economies. While the US dollar and the Japanese yen are frequently seen as risk-averse currencies. Therefore the relationship between the two pairs is usually fairly tight. Occasionally one market drifts either way due to economic news flow and this is where profitable divergence trades can be placed.

The chart below (Figure 1) shows the output that the indicator generates on the four hour chart.

Figure 1: Demonstration of the indicator output while monitoring NZDUSD and AUDJPY. © forexop

The indicator can create an alert when a trade opening arises. You also have the option for trade alerts to be pushed out to mobile devices or email, thus freeing you from watching the screen. 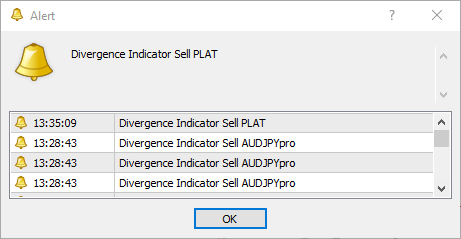 Figure 2: Alert box and chart output will tell you when to trade. © forexop

It’s well known that global stock indices are closely tied to one another. For example the correlation coefficient between the UK’s FTSE100 and the US’s S&P500 can be as high as 0.9 (see chart below).

This means there are regular trading opportunities where the two indices become decoupled for a short period of time.

The chart below shows eight trade entries generated by the indicator on the four hour chart (H4).

Figure 3: Trade opportunities between the UK FTSE100 and the S&P500. © forexop

In this case the relationship is an inverse one. When the price of crude oil falls, USDCAD typically rises. Also note that the coupling is especially close here since Brent crude oil is also priced in US dollars. 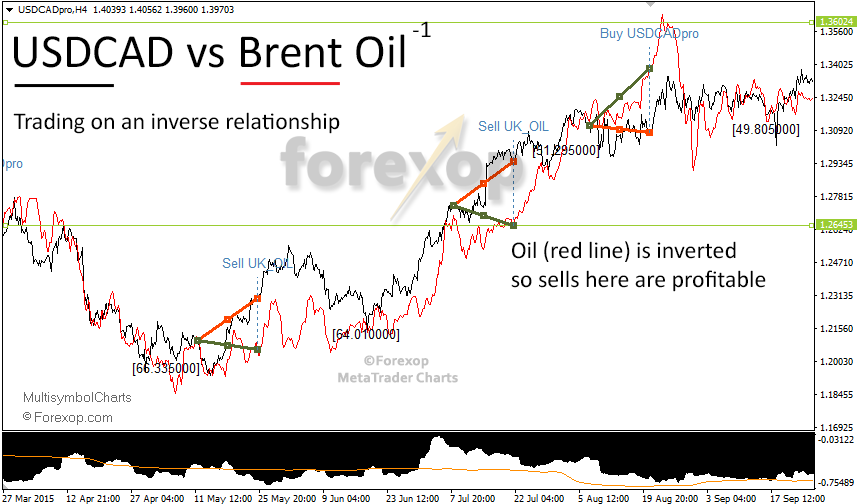 Figure 4: USDCAD and oil (red line) has an inverse relationship so the sell signals are profitable. © forexop