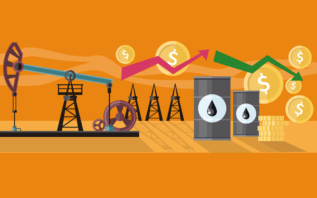 OPEC decided to cut its oil production from 33.24 million barrels per day to 32.5/33 million barrels, although the levels of production of each member is yet to be determined, which will be addressed at the next OPEC official meeting in late November 2016.

This agreement has pushed the price of oil upward, which has increased by over 6% compared to the level observed at the closing time of European stock markets on Wednesday.

For the first time since 2008, OPEC members agree

OPEC has decided to ignore the difficult relations between its members to act together on the oil price and try to stabilize the situation. However, some experts remain doubtful about the effectiveness of this agreement, especially since it seemed unlikely a few days ago that members could find a compromise during this meeting.

This agreement seems somewhat to contradict the “traditional speeches” of Saudi Arabia and Iran regarding their conservation/expansion of market share strategies. 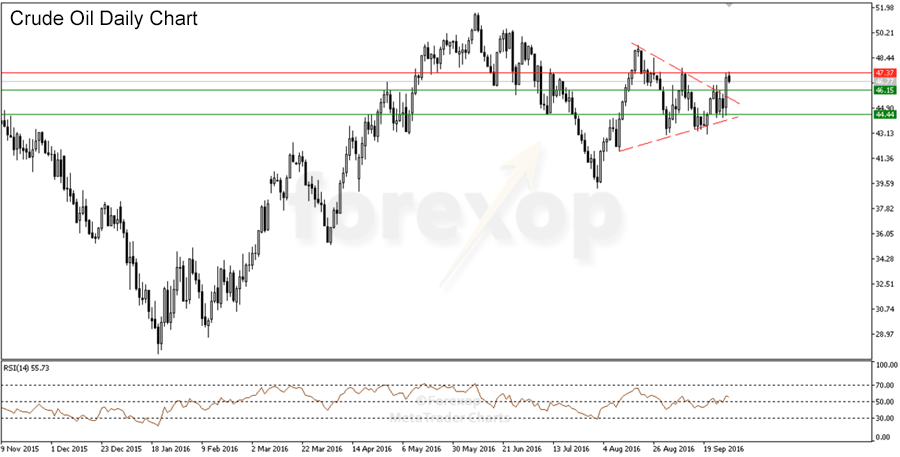 As the OPEC has reached a compromise to stabilize the oil market, every OPEC member is expected to follow the predetermined quotas. If the country does not, then oil exports cannot produce the expected results, and prices will not follow either. Some of the OPEC’s members do not necessarily respect production quotas – Venezuela and Iran, for example, have both been known to disrespect their production quotas.

All members should therefore demonstrate their will to act together to influence the oil market in order to give more weight to this decision.

Not every oil exporter is necessarily a member of the OPEC organization – in fact, major players such as Russia, the USA and Canada (as well as the United Kingdom and Norway) are not members. Russia could also overshadow the OPEC decision on joint action, as was said yesterday by the Russian Energy Minister. Indeed, several details must be settled and a final proposal is needed.