Home News
The Monetary Policy Committee (FOMC) of the US Federal Reserve (FED) decided to keep its monetary policy unchanged, with a Fed Funds rate close to 0% within a range of 0.25% to 0.50%. 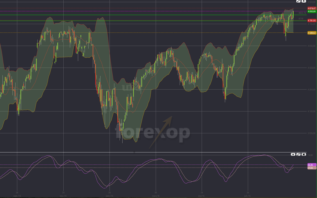 Once again, the FED wants to wait for more information before raising interest rates © forexop

After several conflicting signals from some FED members regarding the pace of rising interest rates, Janet Yellen mentioned during her press conference that there is not much disagreement among its members. All agree that the “US economy is doing well” and that we should not wait too long before continuing – some economists would rather use the word starting – the US monetary policy normalization.

No rate hike in September, but every FOMC meeting is a “live meeting”

As expected and for the sixth consecutive meeting, the FED has not raised its rates, preferring to wait for more signs of progress towards its goal of full employment and inflation at 2%. Janet Yellen, however, said she still expects a hike in 2016 if the labor market continues to improve and strengthen. It is important that investors understand that each meeting remains a “live meeting”.

November may still be on the table, but this seems unlikely with the US election six days after the meeting and no press conference planned. The probability of a rate hike in December 2016 increased since the FED decision and Janet Yellen’s press conference.

“The argument for raising rates has strengthened”

The decision not to raise interest rates this month does not reflect a lack of confidence in the US economy, as the labor market has shown numerous signs of strengthening – with jobs created averaging 180,000 per month and participation rate increases, a stronger than expected growth, a rather strong consumer sentiment, and a wages growth – albeit modest…

The FED wants to be cautious, but 3 of its members voted for a rate hike as soon as this month, saying it was time for the FED to act and continues to normalize its monetary policy that begun last December. In the past 9 months, the FED seems to have adopted a “wait and see” attitude, sometimes quoting the weakness of the employment situation in the US, other times citing Brexit “risks” as “excuses” for not raising its rate.

Figure 1: The US dollar tumbles © forexop 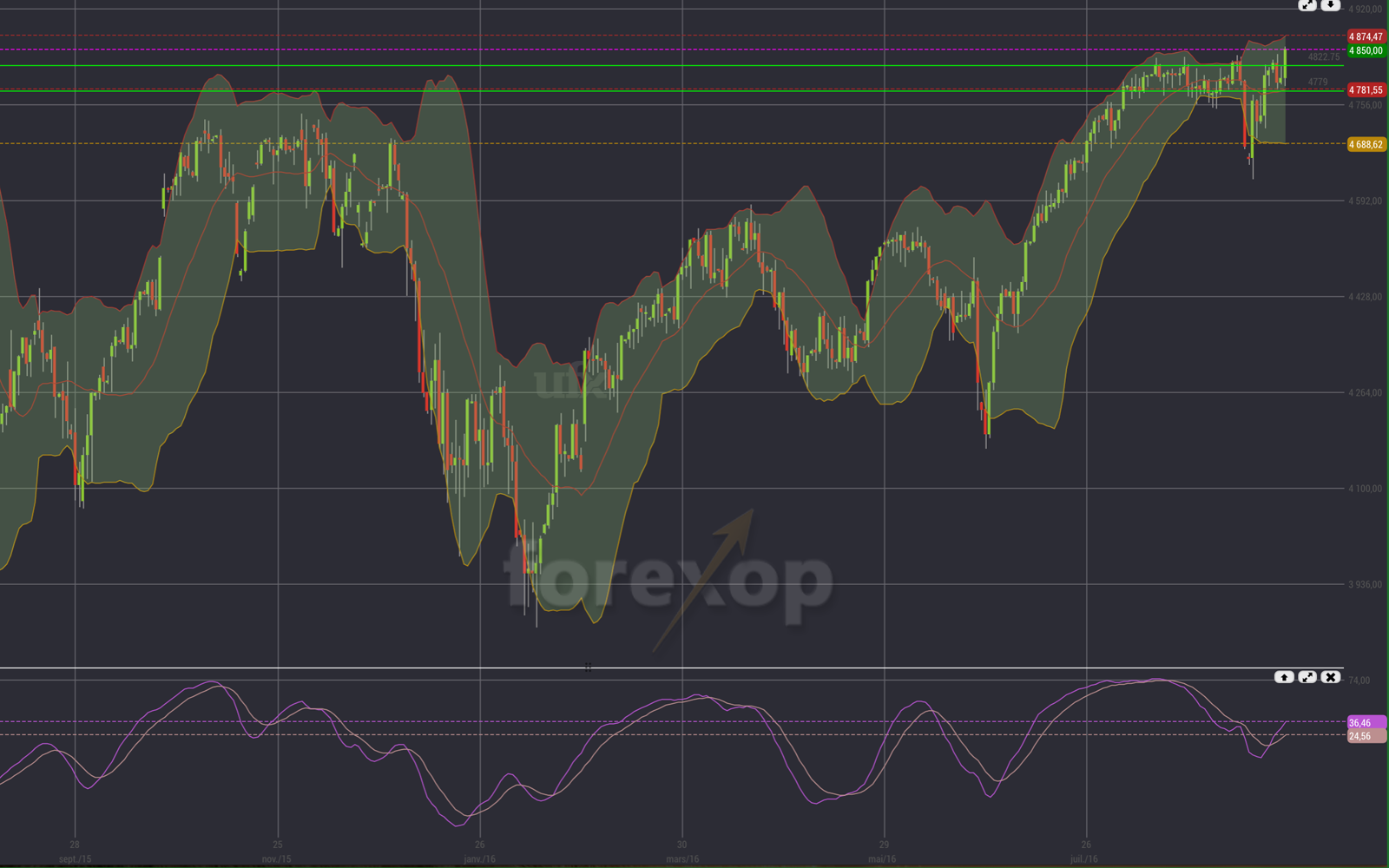