Home News
Oil continued to rise during the Asian session this Friday. Yesterday, prices jumped in the hope of the oil market rebalancing in the second half of 2017, which was further aided by a reassuring speech from the Energy Minister of Saudi Arabia about common measures to stabilize oil prices. 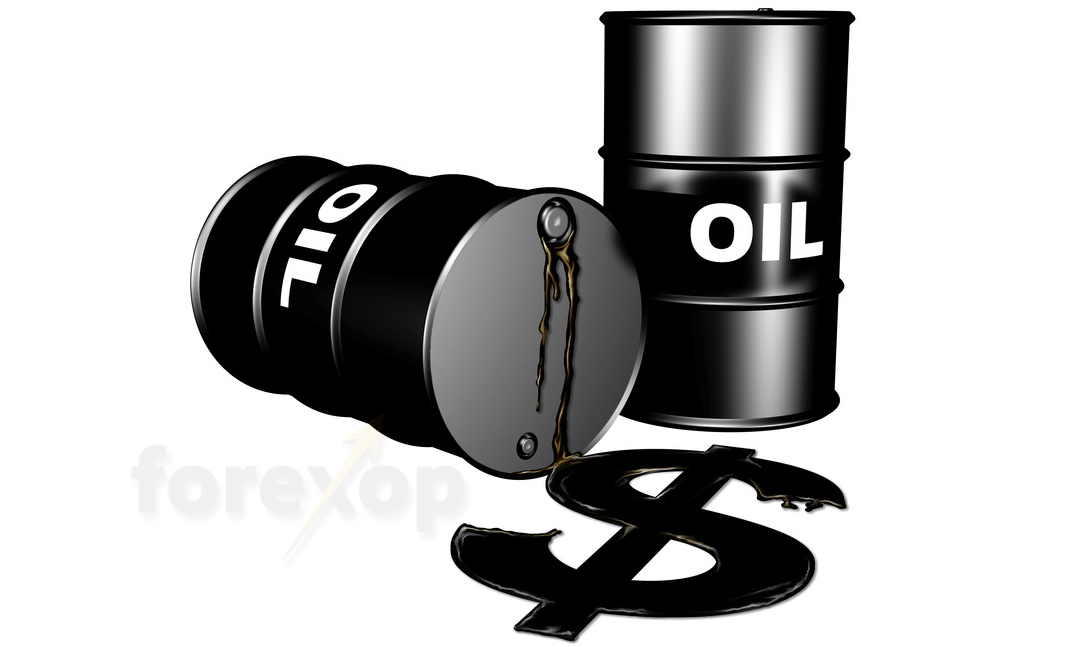 A desire to rebalance the oil market? © forexop

Oil on the Rise Again

The IEA (International Energy Agency) released its monthly report yesterday, in which it foresees a reduction of the oil market imbalance that has existed since 2014, with a drop of oil stocks around the world in the coming months. At the same time, global oil demand in 2017 is also expected to drop due to the gloomy global economic outlook.

Even tough oil production of non-OPEC members (Organization of Petroleum Exporting Countries) should decrease by the end of the year and in 2017, the institution shows, in a report released last Wednesday, that production of the 14 OPEC-members is at a historical high, as of July 2016. For the organization, it means that the global supply will still remain in surplus this year and in 2017.

Oil prices were also supported by Khalid al Falihdi, Saudi Minister of Energy, who demonstrated willingness to discuss an initiative to stabilize the oil market at the forum of oil-producing countries (OPEC-members and non-OPEC members) in Algeria in late September.

Haven’t we already seen this situation before?…

In April in Doha, the Tehran/Riyadh conflict had been at the heart of discussions at the meeting of the OPEC and non-OPEC members, with the core focus being on an oil output “freeze” that could stabilize production at its January levels until October, 2016.

Saudi Arabia had demanded that all OPEC-members should participate in this “production freeze”, but Tehran refused this agreement, as it wanted to regain market share now that Western sanctions on Tehran have been lifted.

Saudi Arabia has therefore refused any agreement, even tough other large producing countries such as Iraq, Russia and Venezuela were ready to “freeze their production” to rebalance supply and demand.

According to Reuters, Saudi Arabia had also said at that time that it was ready to “enhance its position if no agreement was found.” In July 2016, the production of Saudi Arabia reached 10.67 million barrels per day (bpd), while its previous record was in June 2015, at 10.56 million bpd.

According to Saudi Arabia, this is not to flood the market with its production or gain market share but to respond to the increase in oil demand in summer …