The EU’s 27 began the post-Brexit discussions, though nothing concrete has been decided. They will meet again on the 16th of September in Bratislava to continue discussions. However, one thing that is clear is that the UK will not be able to “negotiate an à la carte access to the Single Market” once out of the European Union.

There are several safe havens on the foreign exchange market, in particular the YEN and the CHF, as well as the USD and the EUR, because they are the most traded and liquid currencies.

Investors rushed to the YEN in the wake of Brexit, which fell below 100 last Friday for 1 USD. Japanese Finance Minister has previously said that the acceptable level is 109 and that a lower level would hurt the Japanese economy. An intervention from the Japanese Central Bank (BoJ) is expected by market participants to counter the recent rise in the YEN. Yesterday, Shinzo Abe met members of the BoJ to discuss the provision of funds to strengthen market liquidity and ensure that the economy continues to turn.

Some may question the choice of the YEN as a safe haven currency, given that Japan is the most indebted country in the world (relative to GDP), with persistent issues over growth and inflation. However, Japan’s debt is almost entirely owned (over 90%) by Japanese residents (whether companies or individuals). So, the creditors of Japan are the Japanese themselves, which is a guarantee of stability for foreign investors. 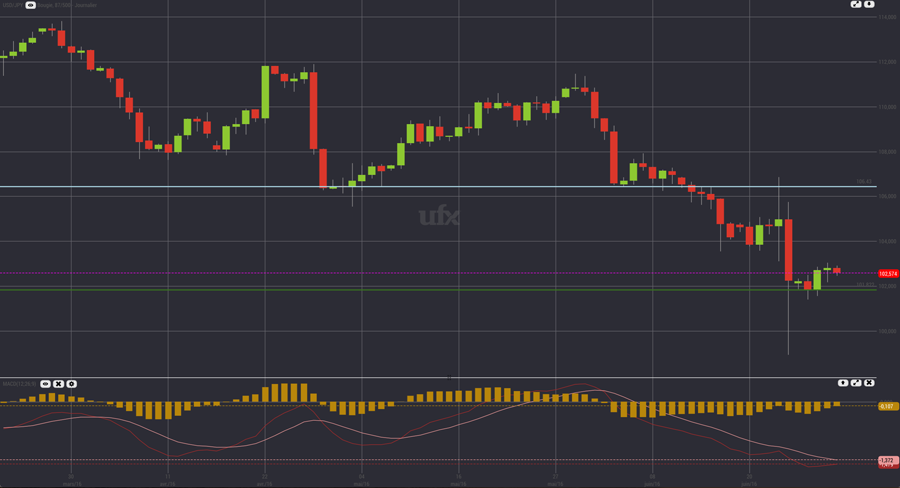 The CHF is also a currency to which investors turn when seeking safer assets, thanks to the relatively strong Swiss economy and a good track record of handling turbulent financial events, despite negative consequences to their trades because of its strong currency. The country also has low debt and large foreign capital.

To avoid a surge in the CHF, such as what happened during the 2008 crisis and the European sovereign debt crisis of 2011, the Swiss Central Bank (SNB) intervened in the foreign exchange market following the results of the Brexit. The SNB also notified it would continue to be “active”. The sharp rise assets of the SNB confirms this operation: +4.8 billion CHF at the end of last week to 501.2 billion CHF. 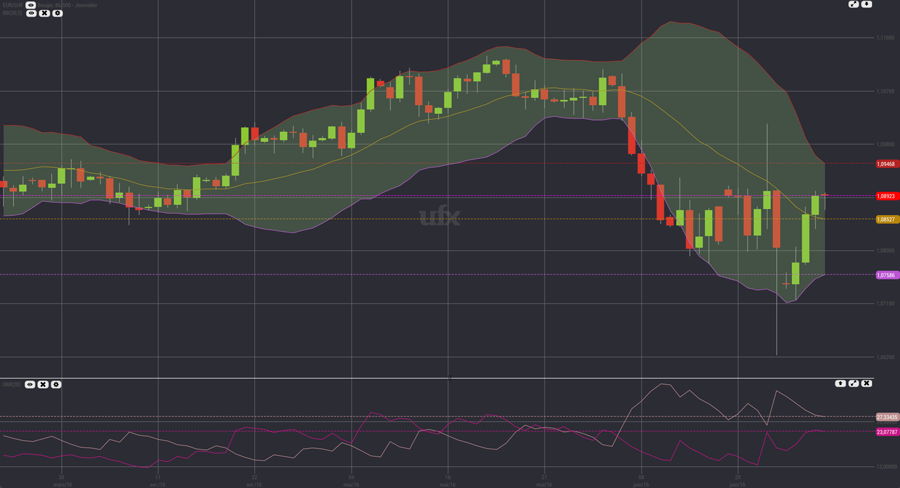 The USD dollar initially strengthened against its currency counterparts, but the referendum result poses many risks to “global, economic, financial developments”, as mentioned by Janet Yellen. This may well influence the projections of the Fed, which may in turn change US monetary policy. The markets don’t anticipate any rate hikes for this year. Therefore, the US currency loses its attraction, which weighs on its value.

The pound is of course one of the most affected by the vote, and volatility on this currency reached record levels. During the same trading day, the currency experienced both the highest and the lowest level of the year. The pound went up slightly after the announcement of Mark Carney (Governor of the Bank of England (BoE)) to provide 250 billion pounds of extra cash as well as “significant” cash in foreign currency.

The BoE also said it was ready to take additional measures if needed. The decline of the currency is certainly beneficial for exports from the United Kingdom, though it penalizes consumption of imported products. The increase in the prices of these products, however, will increase inflation in the United Kingdom (imported inflation), which will be more in line with the objectives of the BoE.